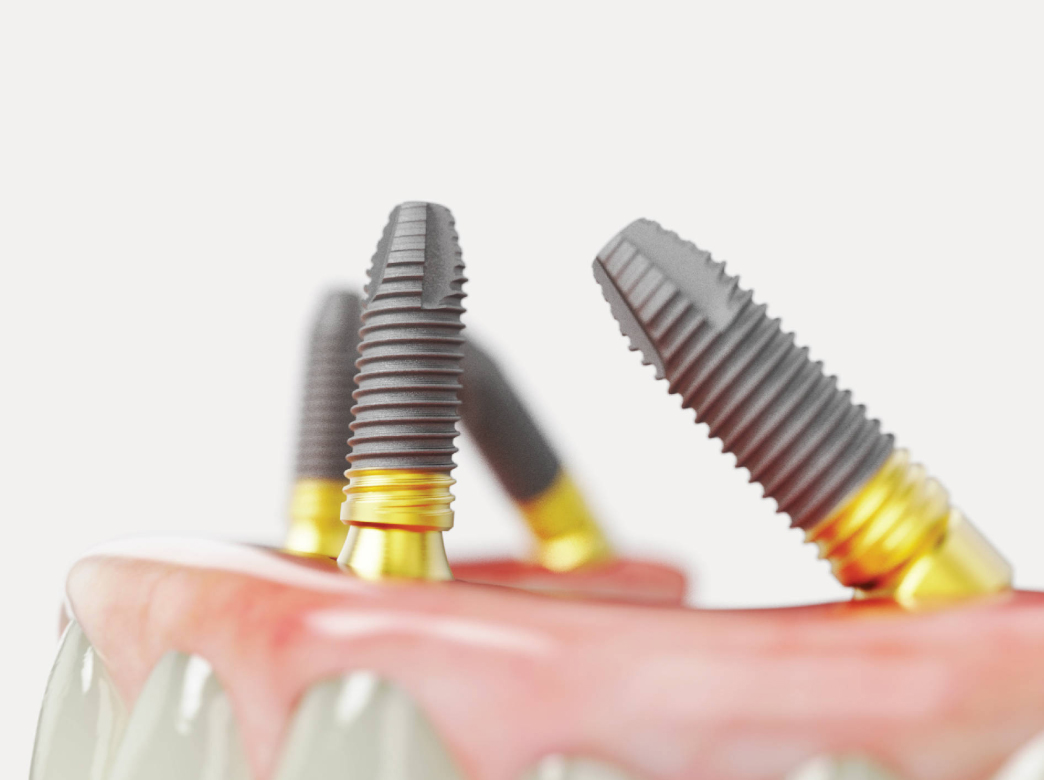 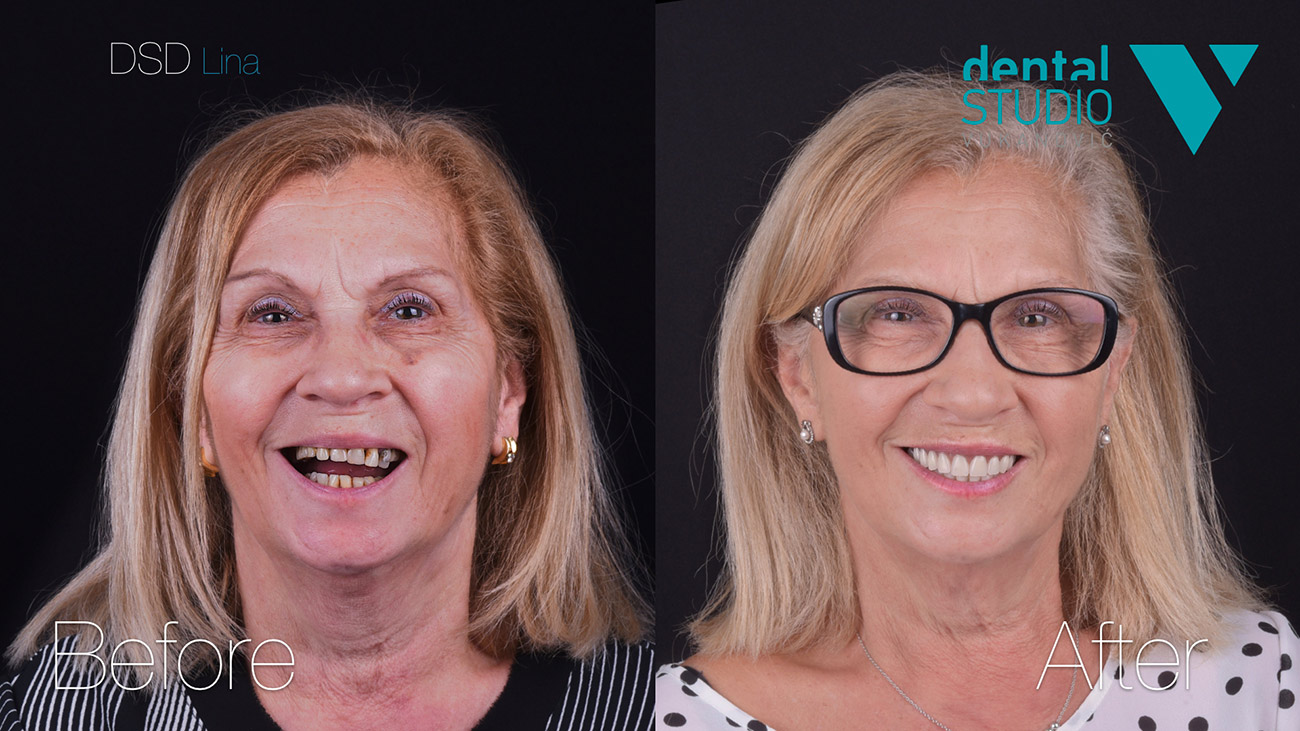 Four implants, countless benefits! This, in a nutshell, is not just a simple ‘marketing slogan’ but the fascinating philosopy of the All-on-4 protocol. The All-on-4 is a minimally invasive and relatively simple procedure which consist of a of a fixed full-arch dental bridge supported by only 4 implants (if the same technique is used on 6 implants, we call it All-on-6).  The technique was invented in 1998 and since then it has dramatically improved the lives of hundreds of thousands of edentulous or near-edentulous patients for the better.

The fixed full-arch restoration is ready in only 24 hours, which means that the All-on-4 protocol brings about immediate patient life-quality improvement and immediate patient satisfaction with regards to function, aesthetics, phonation i.e. speech and – last but not least- self-esteem.

It was in 1998 that a revolutionary Portuguese doctor named Paulo Malo had the brilliant idea to restore a full denture to an edentulous patient by fixing the prosthesis on only 4 implants. The key to the successful treatment was the idea of placing the implants under a particular angle thus making it possible to fix a full set of teeth on only 4 titanium screws. It should be pointed out that the dr. Maulo created the All-on-4 protocol specifically for Nobel Biocare implants, i.e. that the Nobel Biocare implants are the only original implants for the All-on-4 technique. We pride ourselves of being a Nobel Biocare recommended implantology centre and of the fact that dr. Dean Vukanović completed his All-on-4 education at dr. Malo’s clinic in Portugal, learning from the great dr. Malo personally.

In the past decades hundreds of thousands of patients have successfully been treated with the All-on-4 technique, using Nobel Biocare implants. This has helped them solve the many serious discomforts and problems that are usually liked to wearing a removable denture.